Submission Requirements:
Collaborations are accepted but:​ 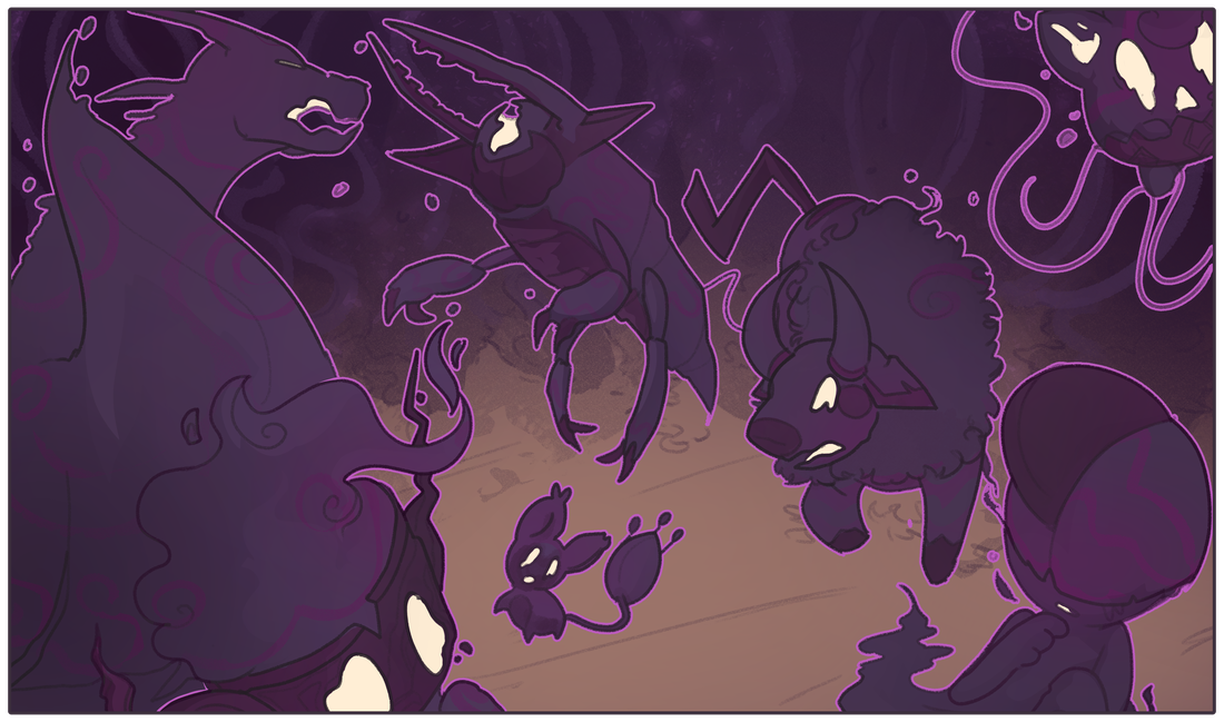 How to submit Event Prompts:
Submit your illustration or literature to your gallery or Sta.sh and post it HERE to receive your rewards! 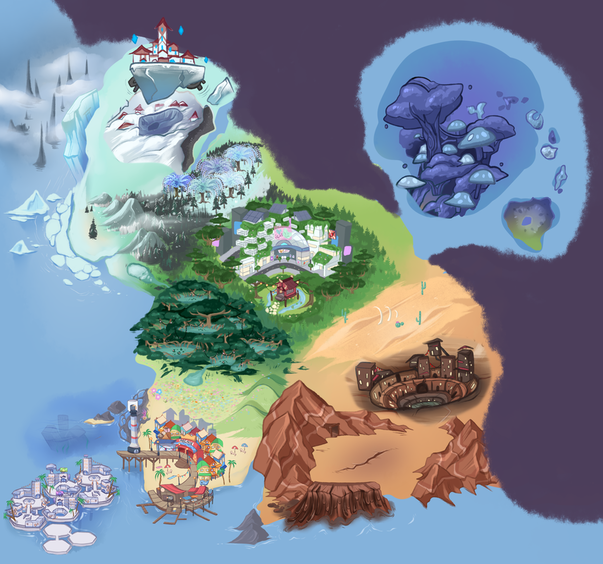 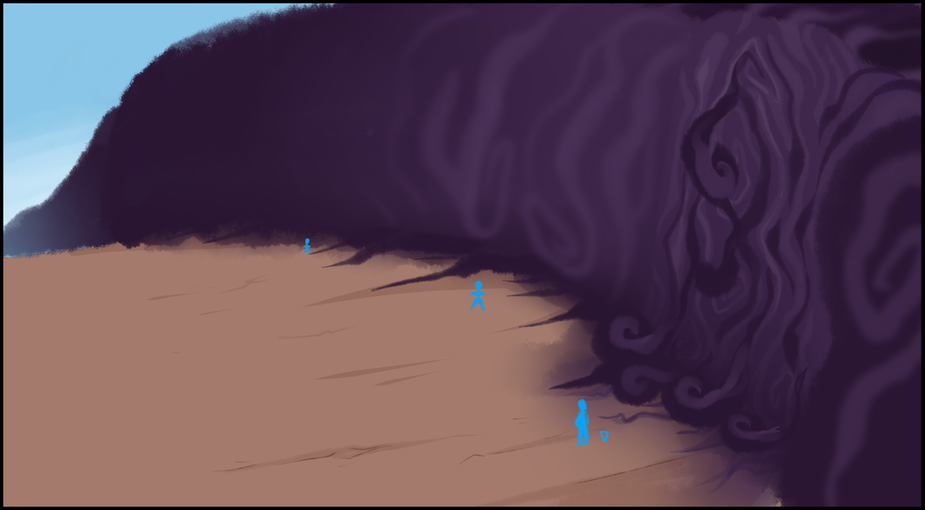 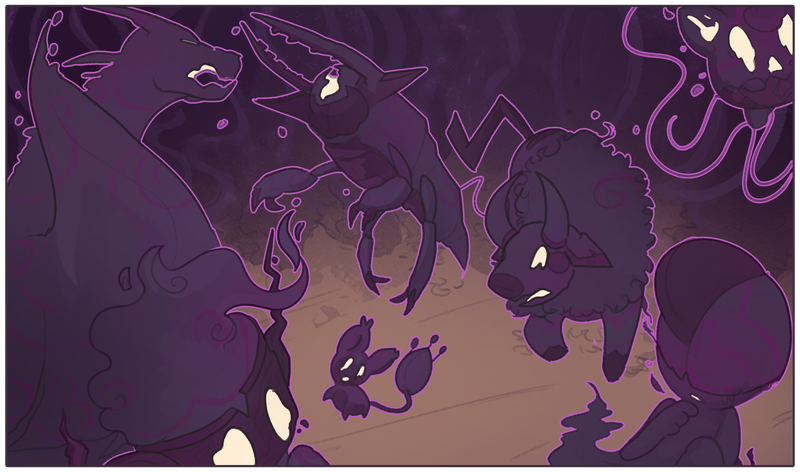